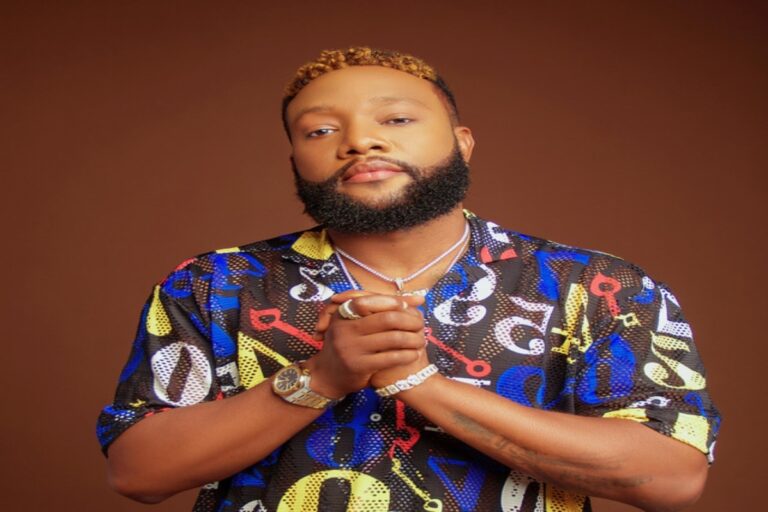 Well-known Nigerian musician and entertainer, Kingsley Chinweike Okonkwo, widely known as Kcee has explained why he switched from secular to gospel music.

The multiple award winning singer and ‘Limpopo’ hit-maker disclosed this in series of post via his official and verified Instagram account (Insta-story). According to the 5 Star Music prodigy, the switch was deliberate.

Kcee stated that, he deliberately switched to avoid stagnancy, after being consistent over two decades in the music industry. In his own words; “The switch was deliberate and intentional. I’ve been doing this for twenty-three years so, you can’t be stagnant. So sometimes for me, I have to move it around, switch it around. And that was one of those things I did. And it clicked, it worked for me somehow”.

Speaking about the inspiration on his new found sound, he said, “For those that know about my career, it started from the church. I grew up in a home where my father was the DJ, selling some of those old records. So, I’ve always had that somewhere behind me to revamp some of those old songs. So, when the idea came, I tried it and some people were like, ‘No, it’s not going to work. Don’t release it. Some people were like ‘just try it and at the end of the day, it worked”, he added.

The young sensational musician, songwriter and entertainer might be serving his listeners and the music community with his debut studio album sometime in October and the expected guest artists are exciting.

The ‘My Friend’ crooner who rose to prominence with the release of ‘Vision 2022 Remix’ featuring YBNL Nation head, Olamide has been consistent in the Nigerian music scene and has released two EP’s tagged ‘High Tension’ and ‘High Tension 2.0’.

Bella Shmurda in a recent interview with Quincy Jonze revealed names that are expected to be featured on his debut album. He mentioned top acts like, Cassper Nyovest, Runtown, Omah Lay, Simi, L.A.X, and a slew of others.

Although details (album title and release date) for the project is yet to be known, Bella has made it known that music lovers should be expecting his first studio album in October 2022. Video below.

Share
Previous Ratings: ‘CMA Fest’ Tops ‘Big Brother’ in Total Viewers on Wednesday
Next ‘Until It Is Negative News, The Attention Is Not Enough’ – Stonebwoy