The highly-anticipated sequel to “Confidential Assignment” has shared a sneak peek of Girls’ Generation’s YoonA in character!

The original “Confidential Assignment” movie starred Hyun Bin as a North Korean detective named Rim Chul Ryung and Yoo Hae Jin as a South Korean detective named Kang Jin Tae, with the two men teaming up to catch a criminal. Both actors will be returning for the film’s upcoming sequel, while Daniel Henney and Jin Sun Kyu will be joining the cast as new characters.

YoonA will also be reprising her role as Kang Jin Tae’s sister-in-law Park Min Young—and “Confidential Assignment 2: International” has now given fans their first glimpse of her character in the sequel.

Park Min Young, who lives with her older sister and her brother-in-law, has become a beauty YouTuber who is struggling to make ends meet: although she has bravely embarked on a new career path, she only makes 100 won (approximately 8 cents) a day.

However, the fearless Park Min Young will play an unexpectedly important role in the detectives’ joint investigation, and she will also find herself struggling to choose between the newly returned Rim Chul Ryung (Hyun Bin) and FBI agent Jack (Daniel Henney).

Praising YoonA’s acting, director Lee Seok Hoon remarked, “She’s an actress with the special ability to make a scene unfold in a fun and entertaining way. With her unparalleled ad libs, she created a very witty character.” 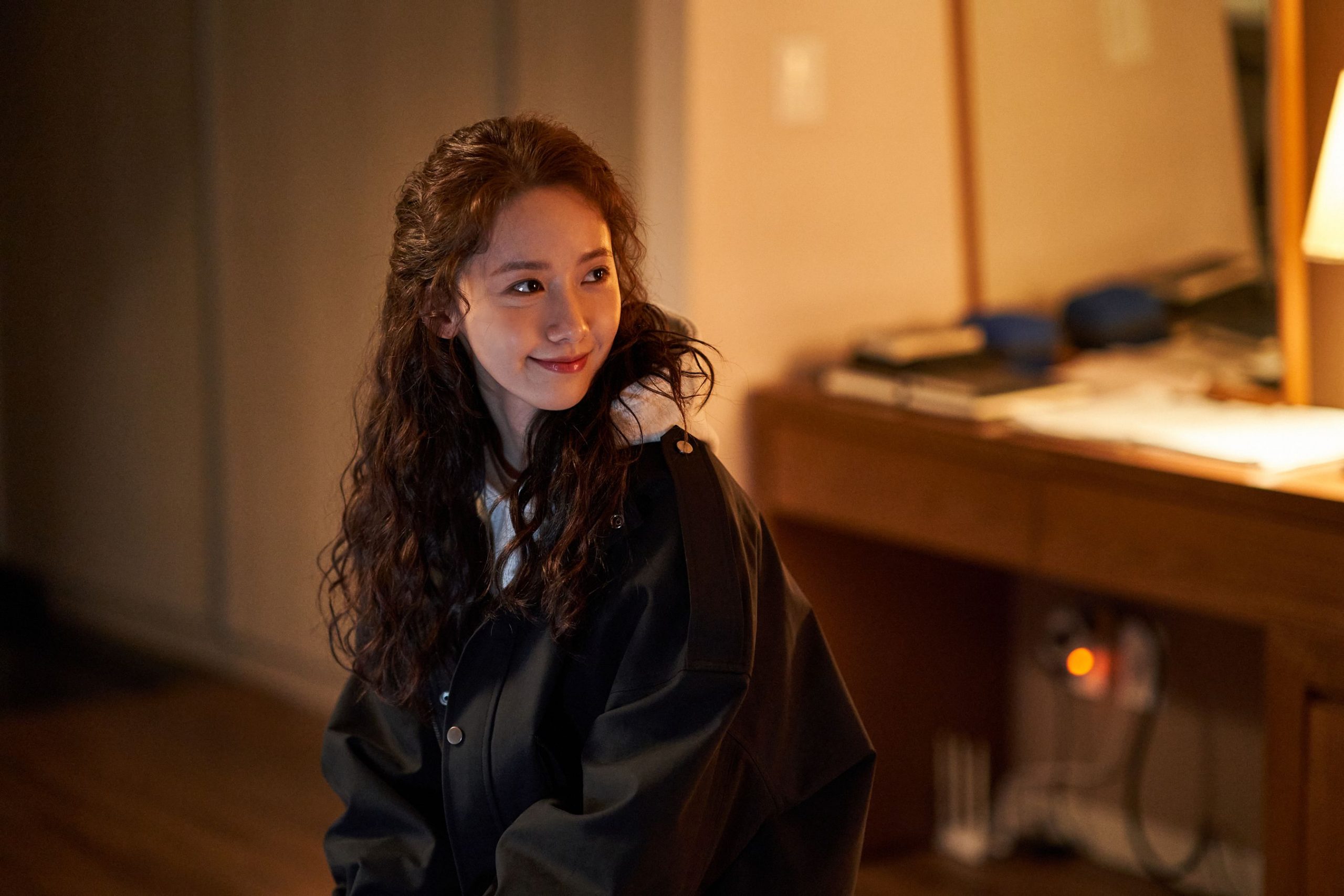 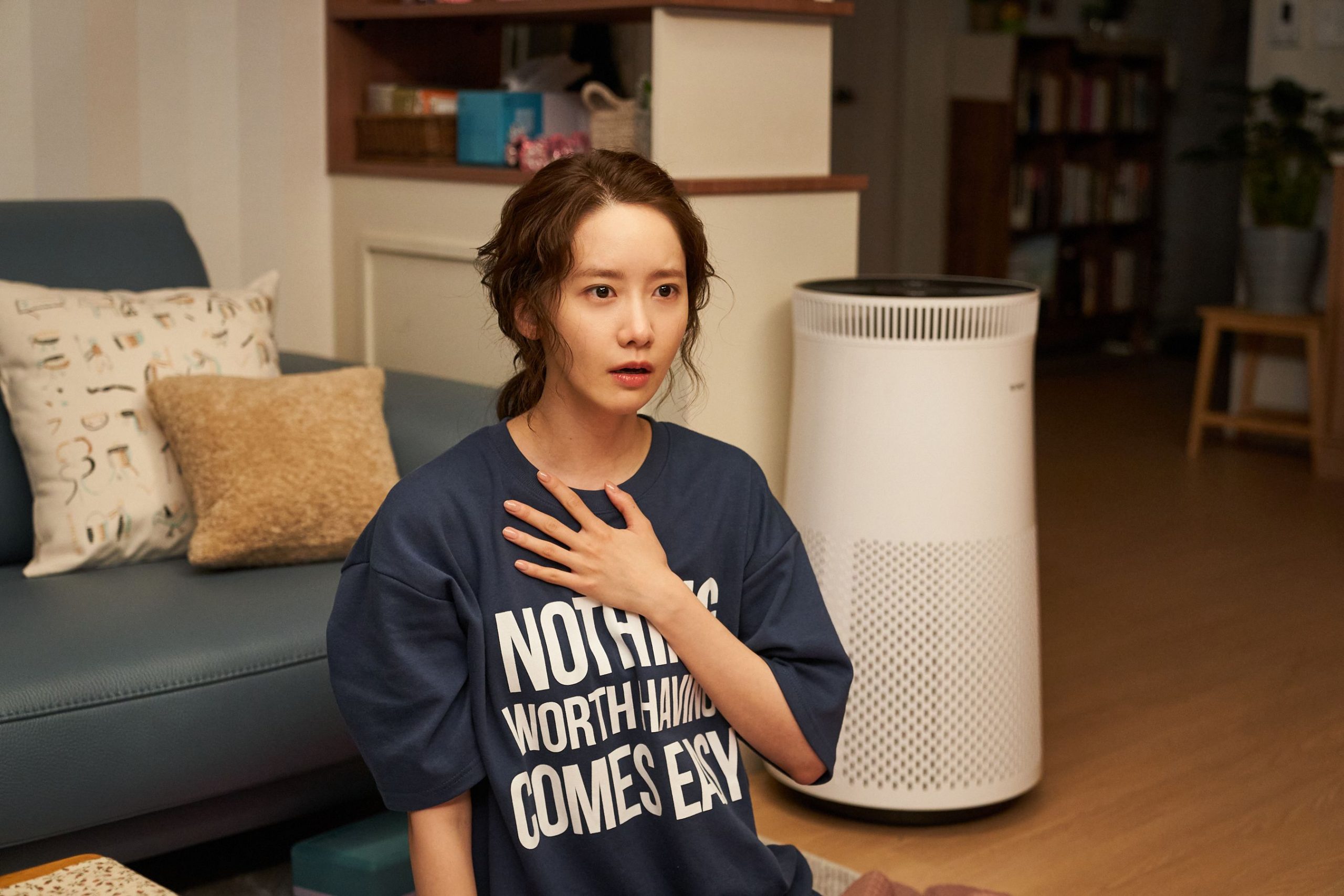 In the meantime, watch YoonA in her film “Miracle: Letters to the President” with subtitles below!

How does this article make you feel?

Share
Previous Kevin Bacon on How He and Wife Kyra Sedgwick Supported Children in Figuring Out Their Identities: “There’s a Long History of Forcing Children Into Boxes”
Next What Our Favorite Actors From All the “Pride and Prejudice” Adaptations Are Doing Today