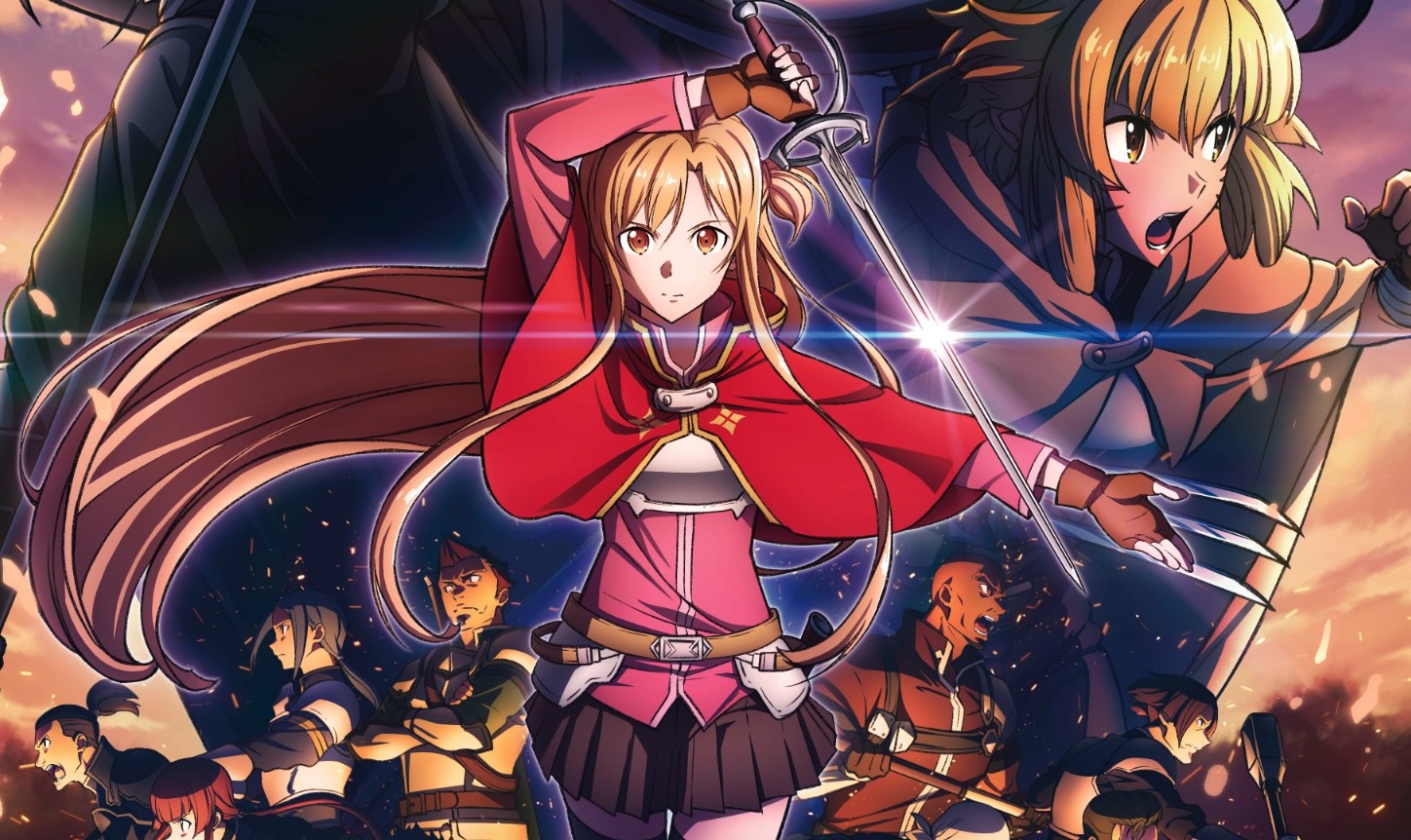 A new trailer and visual have arrived for Sword Art Online the Movie -Progressive- Scherzo of Deep Night, the anticipated followup to the first Progressive anime film that’s set to open in Japanese theaters on September 10. It was also revealed that Eir Aoi, who previously performed theme songs for the TV anime series, will be performing the sequel film’s theme song, “Shinzo” (“Heart”). 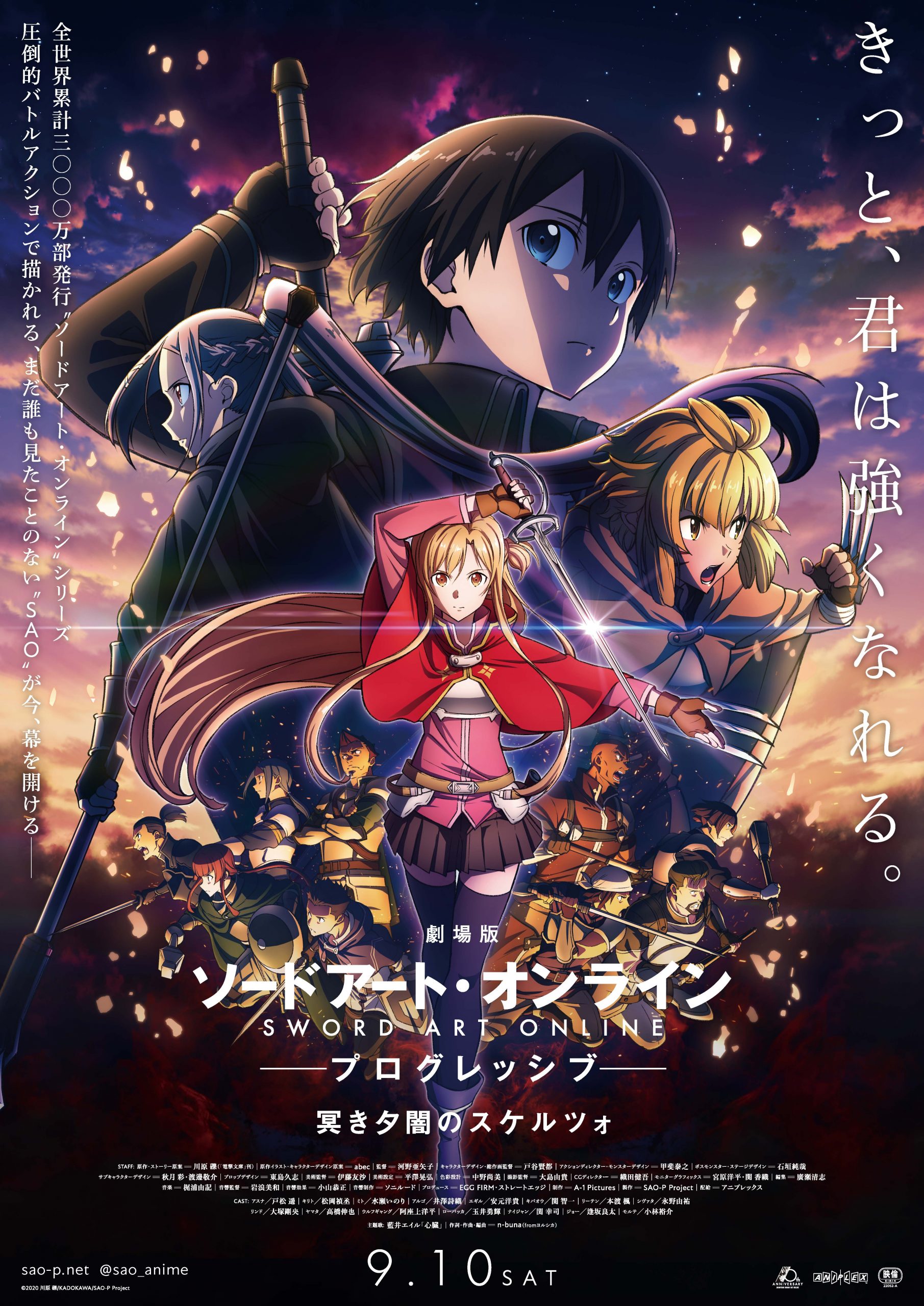 It’s been just two months since they were trapped in the game of death that is Sword Art Online, and Kirito and Asuna continue their struggle at the vanguard of progress through the game. The fifth floor of Aincrad is a mazelike ruin, and the two dare to take pleasure in raiding it for the treasure it contains. Upon returning to the fourth floor, it’s time to do some questing on behalf of the Elf Lord Yofilis–but here begins Asuna’s discontent, for in doing so they will have to face her least favorite monster ever…