Tanya Kersey, an entrepreneur and entertainment journalist who founded the Hollywood Black Film Festival, died Monday of cardiac arrest in Rancho Cucamonga, California. Her daughters Brittany Love and Monique Love, and sister Lisa M. Kersey confirmed the news on Facebook. She was 61.

In a tribute, Lisa M. Kersey wrote that her sister had “been battling multiple health issues for many years” before she “passed away peacefully, surrounded by her loved ones.”

“She was a fighter and fought a long hard battle with dignity & grace,” she added. 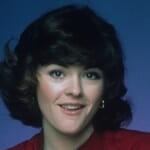 Additionally, Kersey was the CEO and founder of the industry trade publication Black Talent News, as well as its digital arm, BlackTalentNews.com. She was also behind The Kersey Group, a boutique film consulting firm. Her other arts and business ventures included mentoring filmmakes and leading public speaking workshops. 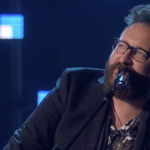 Previously, Kersey dabbled in modeling and acting before turning to entertainment journalism. She co-authored the book “Black State of the Arts: A Guide to Developing a Successful Career as a Black Performing Artist” in 1991.

Her daughters remembered as a “beautiful mom & the best ‘Gama’ in the world… respected by many in her field.”

“She loved to travel, was a dancing Queen, fighter, fashionista, and overall super star” who “loved her family dearly,” they wrote in their respective posts.

Kersey is also survived by her two grandchildren. 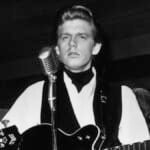