Skate. Will Be a Free to Play Game With a “No Barriers Approach”

Skate 4 is not Skate 4. Going forward, it will simply be known as Skate. While the development team Full Circle is trying to capture the feeling of the first Skate games, it will not be your grandpa’s Skate. Things are going to be working a little differently.

The game is going to follow the Free to Play model. Of course, that means that there will have to be microtransactions available. However, the team is promising that there will be no content, advantages, or areas locked behind payment. We will see when the game comes out, but for now we will have to take their word for it. 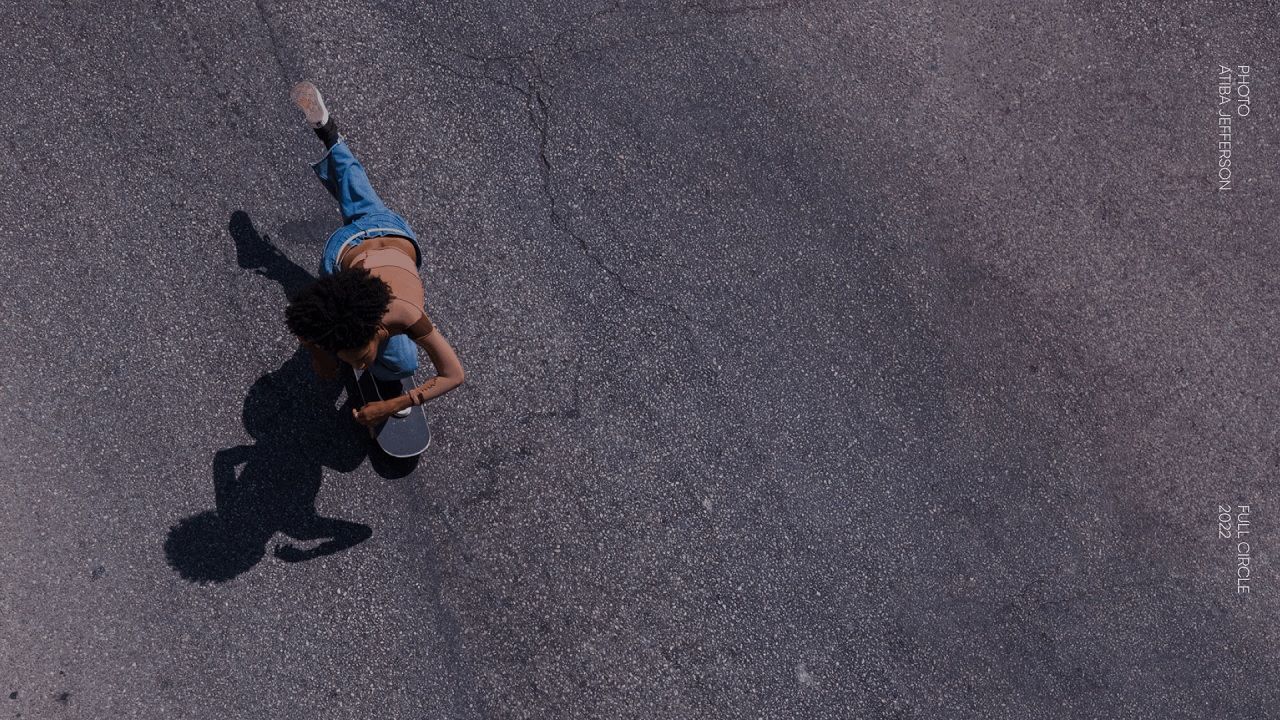 Full Circle will also be taking a “no barriers approach” with this game. Along with Skate. being free to play, they are also doing their best to have the game on as many platforms as they can. That means PC, PlayStation, Xbox, and mobile. No plans for Nintendo Switch at the moment.

If you are interesting in see how the game is coming along, Full Circle released a short developer’s diary and gameplay video. The playtesting process is currently underway.

Skate. does not yet have a release date, but it will be coming out on PC, PS4, PS5, Xbox One, Xbox Series X|S, and mobile devices. The mobile version may not launch with the PC and console versions, but the functionality is being explored.

Are you excited to play Skate.? Let us know in the comments below.

Share
Previous Anti-Grav Racing Game Redout 2 Brings Arcade Racing To Switch Soon
Next Eyes In the Dark: The Curious Case of One Victoria Bloom Out Today