Many Black actresses and creators have been nominated for the 2022 Emmy Awards. It’s only fitting that we give them their flowers, win or lose. Let’s highlight the top 5 nominees. 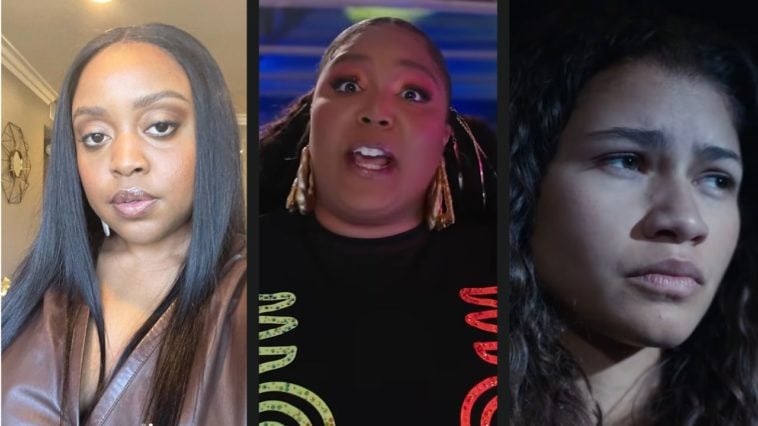 Though she’s not an actor, pop star Lizzo took TV to a new level with her hit show “Watch Out for the Big Grrrls.” The “About Damn Time” singer is nominated for Best Competition Program.

Issa took home an Emmy award for the Lead Actress in a comedy series back in 2018, and she’s coming for the title again this year.

Ms. Sheryl Lee Ralph has been in the film industry since 1977, best known for her roles in the Broadway musical Dreamgirls and sitcom Moesha. Sheryl and co-star, comedian Janelle James are both up for the Supporting Actress in a Comedy Series award for “Abbott Elementary.”

The nomination comes from his Superbowl LVI half-time performance for “Best Variety Special.”

The performance is currently up for five nominations. He was nominated alongside Eminem, 50 Cent, Mary J. Blige, Dr. Dre, and Snoop Dogg.