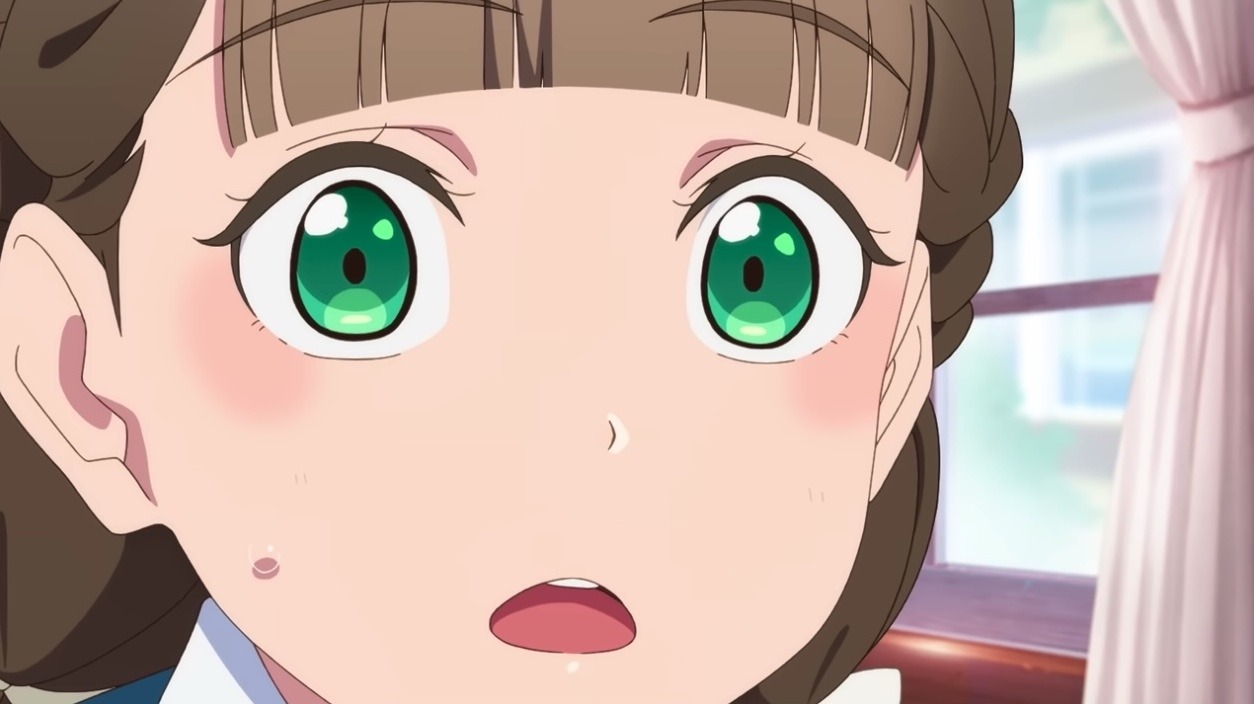 A new trailer made its way online over the weekend for the second season of the Love Live! Superstar!! anime, which makes its way to TV in Japan on July 17. In it, you can watch as new members of idol unit Liella! are introduced, and you can also relive some of the insert songs from the first season thanks to a 30-minute recap video.

Crunchyroll streamed the first season of Love Live! Superstar!! and plans to simulcast the second. Here’s the series synopsis:

The first students have arrived at Yuigaoka Girls’ High School, a new academy built on the crossroads of Omotesando, Harajuku, and Aoyama. With no history, no upperclassmen to rely on, and no name to speak of, this school’s totally starting from scratch! In the midst of this, a team of five girls led by Kanon Shibuya discover “school idols.” —I love singing! I really do! And I want to accomplish something with it! So the hopes of these stars, still small in stature, begin to accumulate…and so begins the “School Idol Project” of five girls with a blank slate and infinite potential.