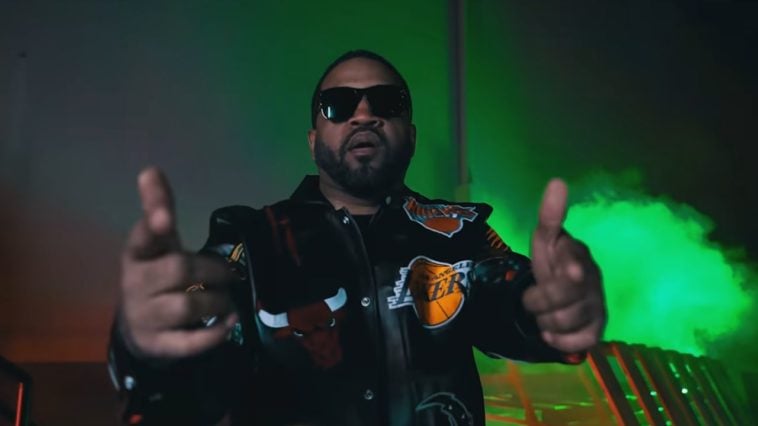 It is set to release on July 15 and will be Banks’ fifth studio album.

Furthermore, Banks will also bring on heavy to the forthcoming album. Features will include Conway the Machine, Benny the Butcher, Jadakiss, Tony Yayo, Dave East, and Vado.

Legendary rapper Nas is releasing new music on that day as well.

According to an Instagram post by DJ Premier, the iconic DJ will team up with Nas for a new album that could follow up Kings Disease 2 or Magic.

Nas and DJ Premier have worked together many times over the years most notably with Illmatic, I Am…, and It Was Written.

Share
Previous Fact Mix 867: E-Saggila
Next I Have Also Been Used And Dumped By A ‘Big Man’ -Aunty Bee Narrates