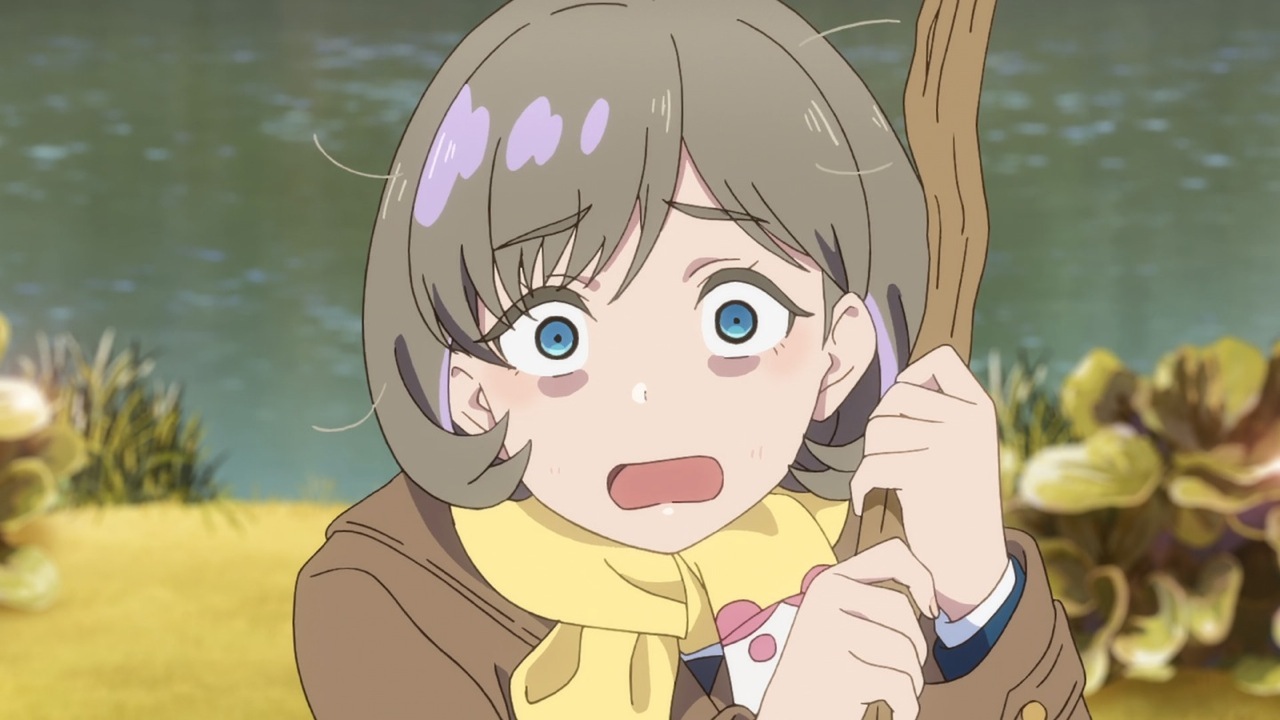 The second season of the Love Live! Superstar!! anime doesn’t kick off until July 17, but ahead of that there were pre-broadcast live-streamed specials planned. That has changed, however, because three members of idol unit Liella! were involved in a car accident.

Thankfully, the members in question—including voice actors Sayuri Date (Kanon Shibuya), Liyuu (Tang Keke) and Naomi Payton (Sumire Heanna)—only sustained minor injuries such as bruising. The accident occurred while they were taking a taxi, and despite the fact that they’ve received the necessary care they have decided to suspend some of their activities. This includes the cancellation of the Love Live! Superstar!! live broadcast.

To fill in the gap, the official YouTube channel will release all 12 episodes of the first season along with a new trailer for the second on July 9. The July 17 premiere date for season two has not been affected.

Here’s how Crunchyroll sums up the story of the first season:

The first students have arrived at Yuigaoka Girls’ High School, a new academy built on the crossroads of Omotesando, Harajuku, and Aoyama. With no history, no upperclassmen to rely on, and no name to speak of, this school’s totally starting from scratch!

In the midst of this, a team of five girls led by Kanon Shibuya discover “school idols.”

—I love singing! I really do! And I want to accomplish something with it!

So the hopes of these stars, still small in stature, begin to accumulate…and so begins the “School Idol Project” of five girls with a blank slate and infinite potential.